Mississippi Distilled: Prohibition, Piety, and Politics, an immersive exhibition exploring the state’s tumultuous relationship with alcohol from the colonial period to today, will open July 7. The exhibit will be on display at the Two Mississippi Museums—the Museum of Mississippi History and the Mississippi Civil Rights Museum—in Jackson. 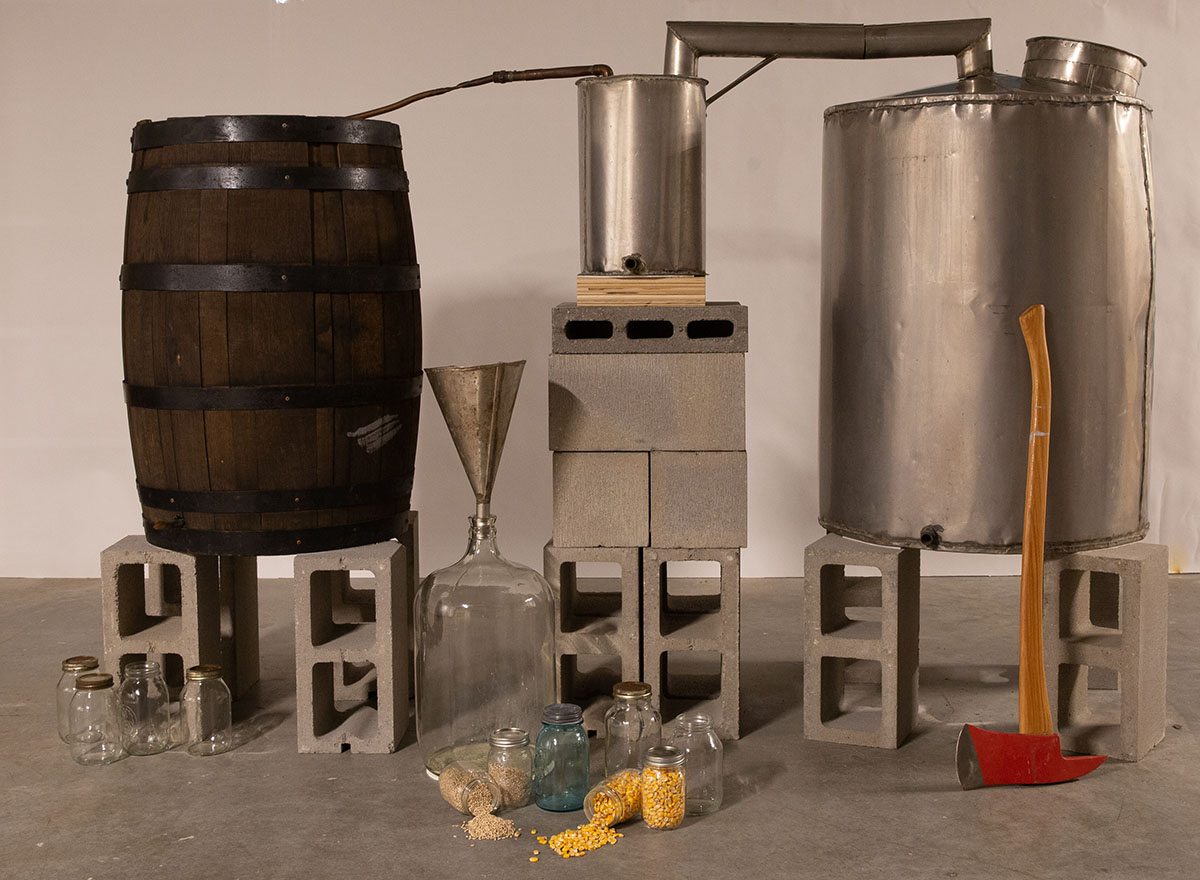 “Prohibition in Mississippi was about more than outlawing alcohol,” said Pamela D.C. Junior, director of the Two Mississippi Museums. “This amazing exhibit shows how women’s rights, alcohol, and religion came together at a critical moment in history and continue to impact Mississippi to this day.”

Fascinating artifacts, enticing stories, and surprising images from prehistory to Prohibition will take visitors on a journey that begins with ancient alcohols and the science of spirits through the social problems that led to the temperance movement and its role in efforts to expand voting rights for women but not African Americans, end lynching, enact child labor laws, and prevent domestic violence.

After the wide-spread use of alcohol during early statehood, Mississippians began to fight against alcohol and the social problems it helped fuel. The stories of Carrie Belle Kearney and Bishop C. B. Galloway explore the complex motivations behind temperance.

Mississippi Distilled closes with local option elections that keep Prohibition alive in many Mississippi counties. Stories of the alcohol industry—including some of the state’s oldest breweries, distilleries, and distribution companies—round out the exhibition. Visitors will be invited to share their own memories of a dry Mississippi.

This exhibit will be in the FedEx and Medgar and Myrlie Evers Exhibition Halls at the Two Mississippi Museums and is made possible with the support of Southern Beverage Company, Inc.