Election of Hiram Revels To Be Commemorated 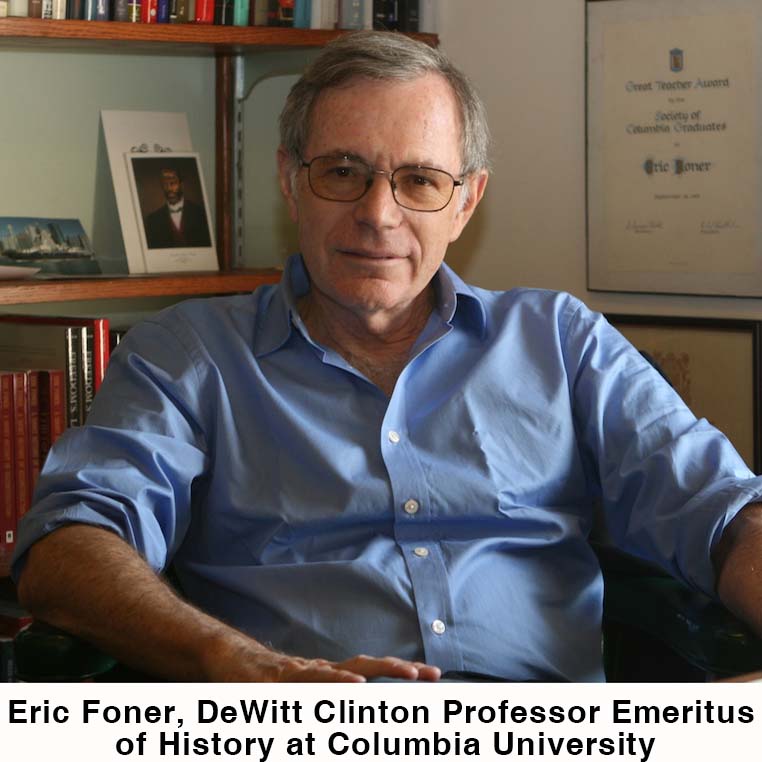 The Mississippi Department of Archives and History (MDAH) will commemorate the 150th anniversary of the historic election of Hiram Revels as the first African American to serve in the U.S. Senate in a ceremony at the Old Capitol in Jackson on Tuesday, February 11, 2020, at 6 p.m.

Eric Foner, DeWitt Clinton Professor Emeritus of History at Columbia University, will deliver the keynote speech for the program. His 1988 book Reconstruction: America’s Unfinished Revolution, 1863–1877 was a groundbreaking survey of the Reconstruction Era, redefining the role of Hiram Revels and other African American elected officials during the period.

“My lecture will discuss Hiram Revels's career, before and after his term in the Senate, in the context of Reconstruction as a remarkable effort to create an interracial democracy in this country, and of the history of black officeholding in the United States,” said Foner.

On January 20, 1870, the Mississippi Legislature convened in the Old Capitol and elected Revels to the U.S. Senate. The historic moment will be celebrated in the same chambers where legislators voted. Prior to 1913, U.S. senators were elected by state legislatures rather than by popular vote.

On February 25, 1870, after Mississippi was readmitted to the United States, the U.S. Senate voted to seat Revels.

In addition to his election to Congress, Revels became the first president of Alcorn University, now Alcorn State University, and was pastor of Zion Chapel A.M.E. Church in Natchez. He later taught theology at Shaw University, now Rust College, in Holly Springs. Revels remained active in his church work until his death in 1901. 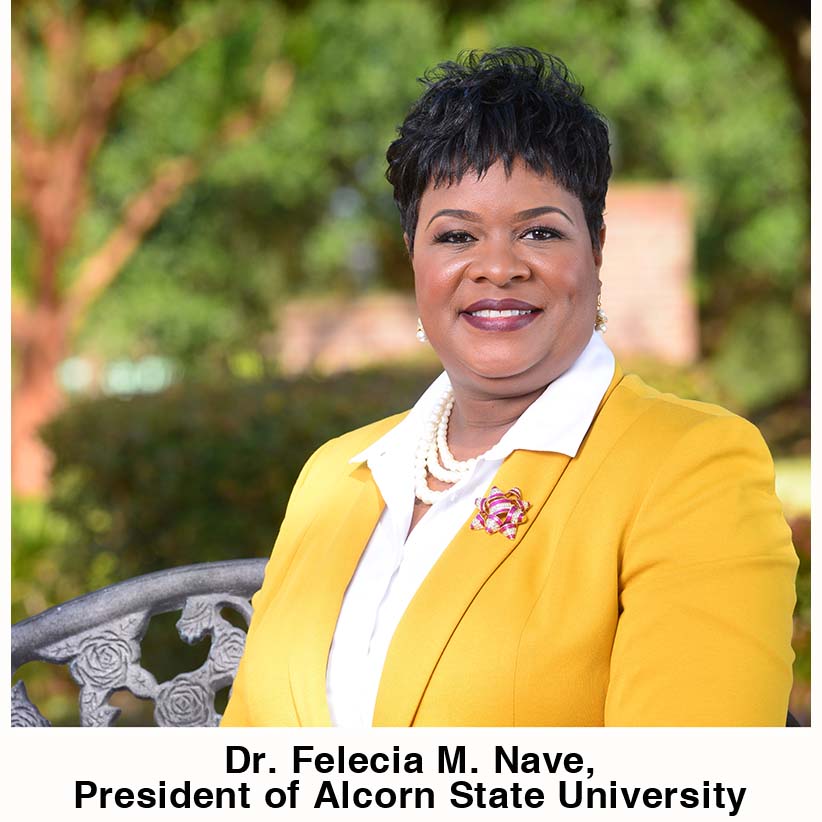 A reception and book signing will take place at 5 p.m. and the program will begin at 6 p.m. The program will take place in the historic House of Representatives Chamber in the Old Capitol Museum, located at 100 South State Street, Jackson, MS 39201. There is no charge to attend. For more information call 601-576-6850 or email info@mdah.ms.gov.

Co-sponsored by the Mississippi Humanities Council and Alcorn State University, this program is part of the "Democracy and the Informed Citizen" Initiative, administered by the Federation of State Humanities Councils and initiated by the Andrew W. Mellon Foundation.

*Watch the full program on YouTube here. Read an excerpt of Foner’s remarks published in the New York Times.